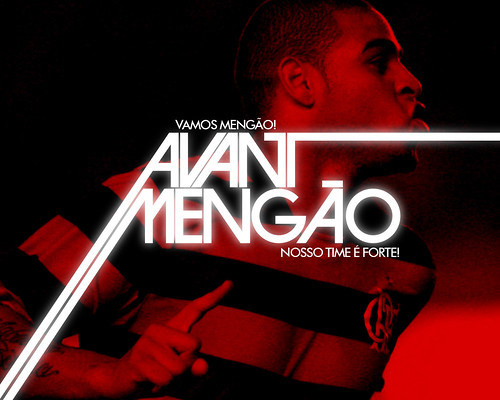 Having been dubbed as a potential important signing in the Serie A last summer, Adriano has yet to prove anything at his new club As Roma as the striker spend most his time in the sideline or the bench rather than playing.

Acknowledging the fact that he isn’t getting lots of playing time, the Brazilian striker might consider going back to Brazil especially if he is not considered in the coach, Claudio Ranieri’s plan this season.

However, the striker didn’t want to rush thing and quit playing in the capital because he respect the contract that he made with the club which will last until 2013. For the time being, Adriano only hoped that he could start playing again as soon as possible considering he is not actually a youngster that can bear sitting some time on the bench.

“I want to get back to playing. I am physically healthy, but I don’t know if I figure in the Coach’s plans. I don’t want to leave Roma just like I didn’t when I left Inter, If it were down to me I would be open to going back to Brazil. But you’d need an agreement between the clubs otherwise I am staying here until 2013,” Adriano said. “I need to play. I am no longer a little kid and I can’t waste time because the years are passing.”

Being brought in with plenty of hopes, surely Adriano himself would expect that he could feature heavily in his club this season, unfortunately his poor physical condition at the start of the season followed by the injury he’s having didn’t help him a lot. Now, even though he is feeling fitter, the impressive display shown by Marco Borriello seemed to be a tough obstacle for the Brazilian, who in truth still looked out of shape compared to his early years in Serie A.

If he wants to get a place in the Roma’s starting line-up, Adriano should really start working harder especially in the training ground as his competitor up front such as Borriello and Vucinic are pretty much known as a hard working players. The chance for the ex-Inter Milan striker to regain the faith of Ranieri is still there, but everything is pretty much depends on the player himself as in the past he is always been regarded as a wonderful talent in world football.