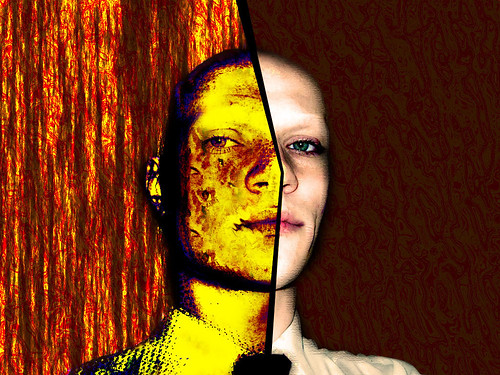 Sampdoria forward Antonio Cassano is truly an enigma.  Some fans of the most beautiful game claim that the secondary striker is one of the best Italian players and should definitely have a spot on the Italian national team roster this summer.  Other critics believe that the forward is a prima-donna and often cares more about himself then the greater good of the club.  Well either side of the fence your opinions of the man sits on likely will not matter.  Because Cassano’s chances of playing for Italy in South Africa are about as good as David Hasselhoff’s chances of starring in Jekyll and Hyde on Broadway.

What’s that Hasselhoff did star in J& H.  And he was terrific.  Well my apologies to the man.

In that case then Cassano’s chances are much worse.  In fact the Sampdoria striker is all but guaranteed that he will have this summer off.  And never has someone been more angry about having a vacation then Cassano.  In fact at the beginning of the year it seemed like the guy could not be stopped.  But after the first ten matches of the year Cassano and Sampdoria proved to be fallible once Cassano’s chances of making the national team roster seemed lost.

Now I’m not saying the two incidents are completely related together, but it does make you think.  After all Cassano said himself that he was disappointed a few months back with his national team hopes.  Certain things out of one’s control can affect their play on the pitch.  And right now Cassano can’t even start for his league club of Sampdoria.  The club claims that it is not due to a riff between the staff and the player and is simply a technical decision.

But anyway you break it down it does not spell good news for Cassano.