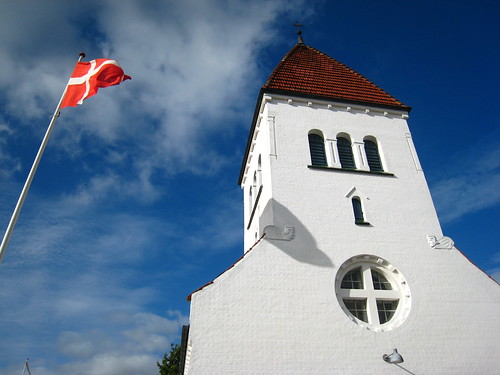 Denmark has only made it to three World Cups in their history and they have never made it past the second round.  And they failed to qualify for Germany 2006 or Euro 2008, so it is hard to imagine that they could put together that type of streak and win the biggest tournament in the world.  In fact it is hard to see them advancing past the second round if they can even make it that far.  Bendtner isn’t bad and they do have plenty of major league players, but the nation has little significant football history and when it comes to events like this you need to have some experience in order to have a chance.  Denmark just doesn’t have enough, plain and simple.

Denmark has won big events before (Euro 92) and they rightfully earned their spot into the Cup this WCQ as well.  The club has already sent one huge star home for the Cup this summer (Zlatan) and they nearly sent home another huge name as well (Ronaldo).  But if winning a group that strong isn’t enough proof of their recent success then please watch an Arsenal match.  Bendtner is becoming an above average goal scorer and he has tons of potential.  Plus Denmark has never failed to make it past the first round of the event in their first three shots.  So in other words they are a team on the rise that should be feared.