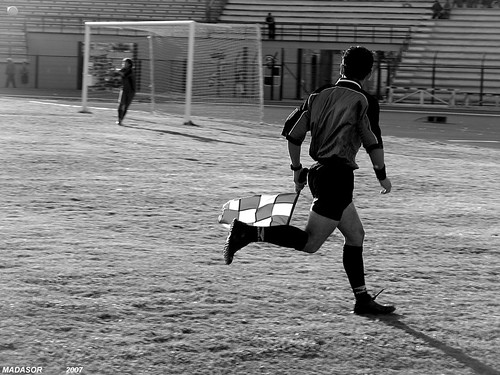 Chile has one of the strangest World Cup histories of any nation.  The country has played in the event seven times previously, but only advanced past the first round twice.   In 1962 Chile hosted the Cup and the squad didn’t disappoint the home crowd finishing in third place.  That is by far and away the best the nation has ever done in the World Cup final.  In the last twenty years Chile has only advanced to one other World Cup final.  The team was banned from the 1994 Cup due to an incident in a WCQ match with Brazil known as Maracanazo.  Apparently the squad’s goalie pretended to be injured when a firework was thrown onto the field and the team refused to continue playing.  The goalie was not struck by the debris and Chile was punished for the incident.

Chile experienced their most impressive South American qualifier to date beating several tough opponents and claiming one of the most impressive records.  Brazil narrowly beat out the club for first place by a single point and the offense was only second in the division to Brazil by a single goal.  There 10-3-5 record easily sealed a World Cup berth and striker Humberto Suazo scored ten goals over the eighteen match qualifier.  Chile has one of the most underrated attacks when it comes to teams in the Cup this summer and Suazo will be joined up top with Alexis Sanchez and Mark Gonzalez.

Chile has 66 to 1 odds of winning the Cup right now which puts them a little bit ahead of the average World Cup squad.  In fact Chile is right around the top ten when it comes to current odds and with a potent offense anything can happen this summer.  Chile’s near Brazilian statistics should be a sign of good things to come this summer.  I think Honduras and Switzerland will be the odd teams out and Chile will advance to the second round.  After that it will tough for the likely #2 seeded squad, but with that three headed attack Chile might be the surprise team this summer in South Africa.