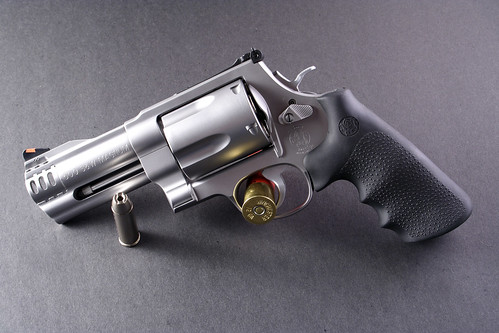 Salvador Cabanas was Paraguay’s leading scorer and most valuable player until he was shot in the head in a Mexican nightclub’s bathroom one night in late January by an alleged drug lord. Jose Balderas Garza is the man’s name and he was seen on surveillance leaving the establishment shortly after the incident.  And Cabanas had gone to the bar following a match with his Mexican league club America and was celebrating with his teammates.

According to a testimony by one of Garza’s associates, the alleged shooter had criticised Cabana’s finishing ability and the two men got into a heated argument in the bathroom before Cabana’s was shot directly in the head.  But obviously Cabanas’ doesn’t remember what exactly happened that night and man that is responsible for the bullet that is still lodged in his brain is still at large and has left few clues to why the shooting occurred.

Cabanas doesn’t know why he was attacked, his memories are vague and he can’t remember faces, He’s lucid. But his short-term memory is limited and there is not much we can do about it.

And if you have ever seen the film Memento then you know exactly about this type of thing.  In the Christopher Nolan film the main character suffers a serious fracture to their skull during a robbery and struggles to create new memories due to the injury his brain received during the incident.  Cabanas current state sounds fairly similar considering the man survived a bullet to the brain during a crime (in a bathroom too) and the former Paraguay national team member also has struggled with short term memory recently.

First off, its amazing that Cabanas is alive and his continued progress towards getting better is a great story. Of course their is no real procedure Cabanas can have done to fully recover from the incident considering an operation to remove the bullet would be considered far too risky.  But Cabanas recovery is a great story and it certainly motivated his national team this summer.

We at the SATO hope that Cabanas can make a full recovery sometime soon.