Bordeaux Gets To Make a Statement On Tuesday 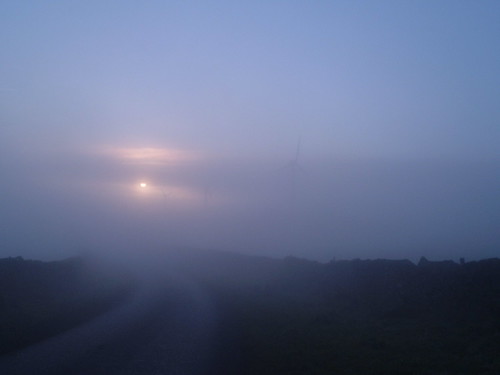 It’s all about getting through the fog…

Bordeaux gets Olympiakos on Tuesday in the Champion’s League Round of 16 and this is a good chance for them to make a pretty bold statement.  We all know that they’re running away with Ligue 1 right now, but that’s just THEIR league.  They are a dominant team and they can show us that against Olympiakos.

Now, I’m not saying that Olympiakos is bad.  In fact, they’re running 2nd in the Greek Super League by a small margin, but this is Greece and that’s France and we all know that there is a pecking order.  Olympiakos did defeat Arsenal in December, so they ARE good and can “get” you at any time, but I’d be interested to see how Bordeaux deals with a team like Olympiakos.

By all rights Bordeaux should win the match, but if they don’t handle their business then Olympiakos might sneak up on them.

With all the thefts of players going to teams in England and Spain it might be nice for everyone to remember that there is a league in France–and in Germany, Scotland, Denmark, Portugal, Russia, Turkey, Wales, Ireland, etc.

I’m not saying I’m the “stalwart for all the ‘other’ leagues”, but I am saying that Bordeaux can make a statement for leagues that are NOT England and Spain OUTSIDE of Europe.  Wouldn’t it be cool if they could gain more people at least casually followed a little Soccer in every country?  I’m not calling for die-hard fans, but people who enjoy Soccer.  That keeps the game strong.