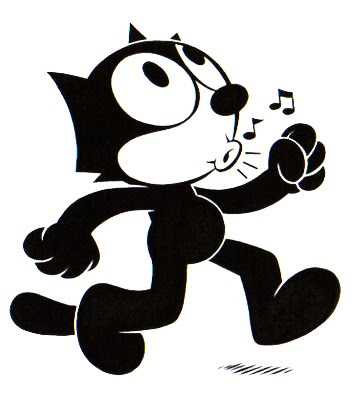 UEFA charged Barcelona goalkeeper Jose Pinto with improper conduct on Friday due to a whistling infraction that could see the powerhouse’s backup keeper suspended for a few European matches. It might sound a bit strange at first to read that whistling was the crime, but what Pinto was really charged for was imatating the sound of an official blowing a call dead when in reality it was a live ball and play was not stopped by an official.

The sneaky move happened on Wednesday when Barcelona faced FC Copenhagen in a Champions League group qualifying match. Barca was winning 1-0 when Copenhagen forward Cesar Santin ran onto a brilliantly placed pass that put him alone with only the goal in front of him, but the whistle noise cleverly made the forward stop running and Santin believed he was offsides. It turns out that no actual whistle was blown and the ref didn’t hear the noise being made by Pinto in the net. The keeper was not carded and Copenhagen went on to lose 2-0 to the La Liga giants.

But following a complaint from the Dutch side following the match, the UEFA has announced that they are reviewing the incident and if convicted of cheating Pinto could be ruled out for multiple matches in the tournament. Pinto is of course just a reserve keeper though, and this was his first starting appearance in a Champions League match since he joined the club in 2008.

The whistling noise that Pinto made is considered quite controversial and both the UEFA and Barcelona claim to have “strongly distanced itself from the episode that is against all principles of fair play and respect for the game and the opponent.” If the UEFA proves that Pinto did in fact whistle “with the obvious intent to cause any match official to make an incorrect decision” then he will in fact be suspended.

But either way don’t expect to see Pinto out on the pitch during Champions League play anytime soon.