Tips to Winning the WC:#4 Hail from Europe or South America 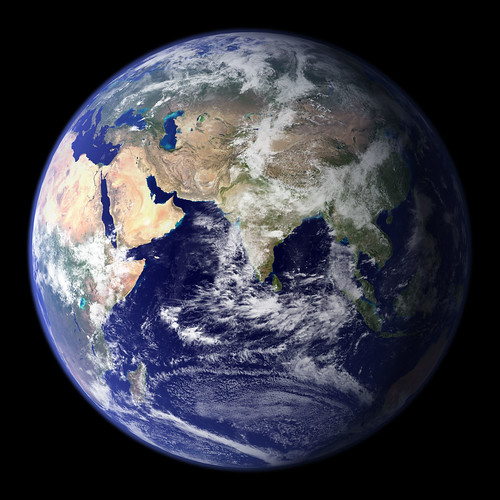 Did you know that only seven nations have ever won the World Cup tournament?  Brazil (5), Italy (4), West Germany (3), Argentina (2), Uruguay (2), England (1), and France (1) are the only nations that have ever accomplished the feat in its seventeen finals.  Did you know that 204 national teams competed in the FIFA World Cup qualifier this year?  That means that only 3% of the entire football world has ever experienced the triumph of winning the world’s greatest trophy.

So in other words if you don’t hail from Europe or South America then your odds of winning are non-existent from a historical perspective.  Nine to eight right now South America is beating out Europe based countries for the honor, so perhaps this year it is time for Europe to win yet another?  And of course this Europe-South America rivalry obviously means that no other continent has ever had a World Cup champion.  So in that respect the two continents (if South America is a continent?) have a dominant title run of 17-0 over the rest of the world and that includes our own CONCACAF division as well as all of Africa, Asia, Oceania and those highly underrated Antarticans.

Of course in the modern day there are several more teams that play in the World Cup compared to the early days of the tournament, so many of these nations didn’t get the chance to win the way teams like Uruguay, Brazil, and Germany did.  Also football was still in its development stage in several countries when the World Cup began, but has evolved over the last fifty or sixty years.  This World Cup nearly every player on the Ivory Coast’s starting roster plays for a major league and that wasn’t the case thirty or forty years ago.  The same can be said for the development of soccer here in the States where the Yanks are now ranked in the top fifteen spots in the world.

But at the end of the day it is best to be from Italy or Brazil who have a combined 9 out of 17 World Cup victories.  And if you are from one of those countries then you probably don’t need any tips to winning the World Cup in the first place.

And in the last twenty years, only one team has won their first World Cup and that was France 1998.  So breaking the streak is usually considered a grim proposition.