STO’s Soccer the Movie: The Star 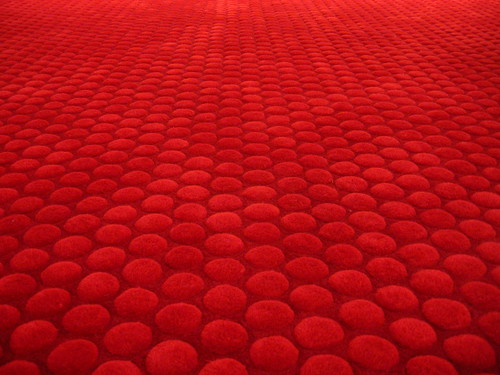 Just like how every club needs a leading man, every movie needs a star performer that can carry the project to the next level.  With Manchester, England’ s Danny Boyle of Slumdog fame directing the film it seems suiting to choose England as the setting for the film as well.  After all they do have the most well known and historical league of any football nation.  So who should be the star of the film?  Lets break it down.

Butler (well known for his role in such films as 300 and Rocknrolla) is one of the most popular actors in the market right now and that is saying something considering five years ago nobody even knew who he was.  The guy has risen from obscurity to worldwide stardom much like Man U’s own striker Wayne Rooney, so hopefully he would take a little less then other A list stars.  And perhaps the most important thing is that the ladies would even want to see a sports movie if it starred the Scottish actor.  And that’s saying something.

Bana has a similar upside to Butler in his popularity with the ladies and the Australian has worked in some pretty good films including Munich, but I must admit I recently saw a trailer of his newest film, The Time Traveler’s Wife, on Pay Per View and all I can say is WOW.  Bana is a good actor, but between that particular film, The Hulk, and also Troy I was forced to drop him back a spot to #2.  Besides he is probably filming Troy 2 soon anyway.

The English actor and star of Children of Men may have just missed the boat for the role of a British footballer considering he is in his 40’s, but perhaps he could be the guy on his last leg like Neville is with Man U.  Some of his movies have been complete bombs though (including Shoot ‘Em Up), but the guy can do a little bit of comedy, action, and drama so he would be a valuable person when it comes to the life of a true footballer.

Crowe joins Owen in the list of guys that should have done a soccer movie 10 years ago, but even though he is often considered a tough person to work with any role the Australian takes he perfects.  He could play any soccer player from Alexi Lalas to Pele.  He is that good.  Well on second thought I don’t know if anyone has that type of range.

I know what you’re thinking.  Who in the h*** is Simon Baker and how did he make this list.  Well maybe you know the man by his other name.  The Mentalist could not only star in the film, but he could also explain to Boyle how to direct each and every scene considering his unique knack for reading minds.  And besides the guy is so hot right now.

Clearly anyone named Dick is destined to become a pervert and Andy is no exception to the rule.  If anyone else on this list knew that Mr. Dick was a candidate they would ask to be removed from consideration.  One advantage the wild man has over the rest of the pack is that he has experience in well… ball handling.  At least he would keep the film crew on their toes around set.