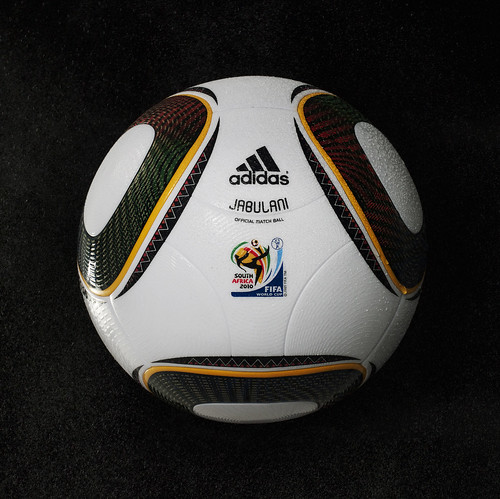 Did you know that South Africa is the first hosting nation to fail to make it past the first round of competition?  And did you know that only two other hosting nations (USA & Spain) have ever failed to advance past the second round of competition?  That means out of the 19 World Cup finals only 3 teams that hosted the event have ever failed to make it to the final 8 spots of the tournament.  Not too shabby if you ask me.

And obviously home field advantage is a huge factor to why hosting nations have done so well at the World Cup and I’m sure this advantage of the 12th man and the great pressure of doing well to please the devoted fans are two factors that seriously aid the hosting nation.

Another advantage that never hurts is a free admission into the event (no hosting nation has ever had to participate in the WCQ) and since the hosting nation is rewarded a first seed and doesn’t have to face-off against one of the seven highest ranked football nations in the first round this becomes a big boost to the squad’s first round group draw as well.  Also the fact that the hosting nation is usually selected (more often then not) from a dominant football country never hurts their chances of winning either (Italy, Germany, France, and Mexico are the only nations that have hosted multiple Cups),  but then again South Korea and Sweden both made the final four spots their hosting experience as well and neither team has ever done that well in any other tournament.  England of course can relate to this theory as well considering the only time the Three Lions have been victorious was when they hosted the Cup in 1966.

And the impressive rate of success doesn’t just stop in the first few rounds of the world’s biggest competition either.  Not only have 16 out of 19 hosting nations surpassed the second round, but a whopping 6 have won the World Cup final.  Uruguay 1930, Italy 1934, England 1966, Germany 1974, Argentina 1978, and France 1998 all won the event on home soil.  And two other hosting nations (Brazil 1950 and Sweden 1958) lost in the final match making 8 out of 19 hosting teams battling it out in the final match of the tournament.  And just to add on that impressive rate of success 4 other hosting nations were knocked out in the semifinal and the remaining 4 teams exited following their quarterfinal round match.

Out of the 19 World Cups, 12 hosting nations have advanced to the final 4 spots in the tournament and the home soil team has  a 33% title winning rate heading into this World Cup.  So I think it is safe to say that the 12th man in the stands is a great advantage for any hosting nation.  The one kryptonite for such a dominant statistic is when the hosting nation has the misfortune of matching up against a powerhouse team.  Germany, Brazil, and Italy have all spoiled the hosting squad’s run 3 times a piece.  That means 50% of past World Cups have ended with the hosting nation losing to one of these three teams.

So as long as you avoid these three powerhouses and are in fact the hosting nation then your odds of winning the event on home soil is an unbelievable 67%.