The Hunt For Red Zone Soccer 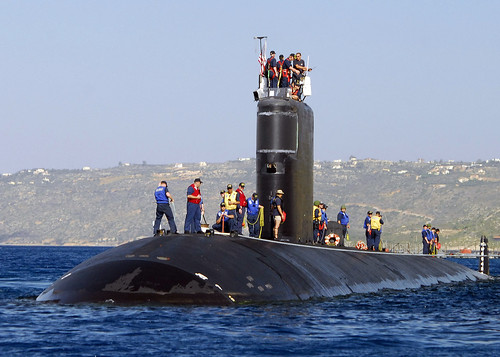 If you are a fan of football rather then futbol then you probably already know all about the Red Zone channel.

The channel is the ultimate fixation of any fantasy football team owner and it has flat out changed the way many of us watch the sport.  The objective of the channel is to make sure that the viewing audience gets to see every huge play and every touchdown of every single Sunday game.  Sometimes the channel will quickly cut to a forty yard touchdown run in one game and within seconds cut to another game where a kicker buries a fifty yard field goal with no time remaining.  Sometimes it will even show both highlights at the same time on a splitscreen!

In the world of sports addicts the red zone offers fans of the game the quickest fix.

And sure it has changed the way we watched sports too.  Rarely do I sit through a three hour football game anymore without flipping it to the red zone for at least a little bit.  But it is the ultimate package because it is basically like you are teleporting from highlight to highlight never witnessing the mundane or the HB draw for two yards up the middle.

And during the time of instant Sportscenter via the web, phones that tell you when and where to eat, and more channels on TV then you know what to do with, it seems like Red Zone Soccer should only be a year or two away.

Sure it is a much different sport then football by design.  Sure there is no systematic way of knowing when a footballer will score compared to the inside of the twenty yard line.  But don’t forget about another modern day marvel, the tape delay.

We don’t really think about it, but most of the stuff we watch isn’t live.  Janet Jackson assured it would remain this way for a very long time during her wardrobe mishap at the Super Bowl years ago.  I know I wouldn’t mind giving up a few measly seconds of live time to be assured that I was watching the best soccer match in the world at that moment.  Even if it wasn’t at that exact moment.

On second thought quit imagining what I just talked about.

Clearly a fortune is out there to be made.