The Naming of Names 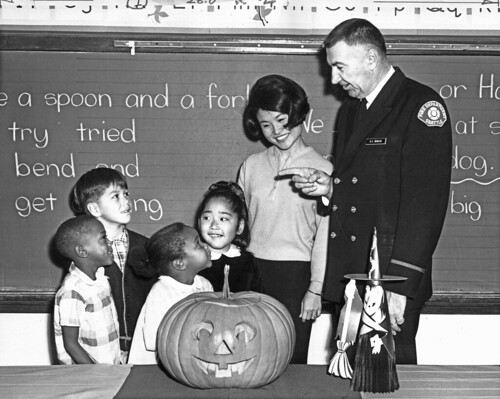 Okay boys and girls gather around!  Lets play a game.

Here are the rules: First off, I’m gonna write down a name.  Just an ordinary full name.  Then following the stated name you write down the preferred title the footballer goes by.  At the bottom of the page is the answer key with the correct names.  Sounds easy enough, right?

Before we begin playing you might be wondering: why are we playing this stupid game?  The answer to this question is because footballers all around the world go by aliases or nicknames that we all know well.  But what we often don’t know is the fact that what we commonly call them is something completely different then their actual, real name.

These names are often chosen because there was already a famous soccer player by the same name (Ronaldo is quite common) or sometimes because it abbreviates a long surname, or in a few cases the name is simply a nickname.  In other words names change all the time in European football.

Sometimes they change when players move leagues (like Murgu and Mutu) other times they do not change at all.  But the most popular reason why names change from time to time is because it sure makes it a lot easier on us yanks.  Afterall would you ever claim Edison Arantes do Nascimento is the greatest footballer ever?

I don’t think so…

But let’s get started with NAME THAT FOOTBALLER:

And the Game Begins…..  Good Luck to You.