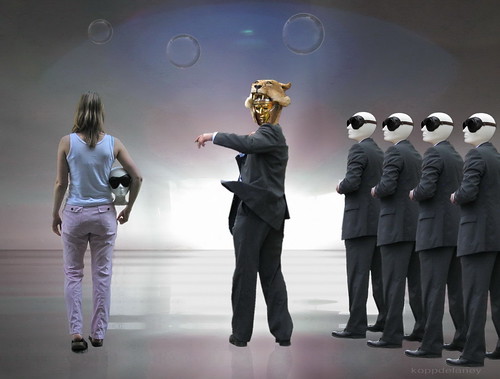 Every team needs a coach and every film project needs a director.  Who should be the leader of STO’s Soccer the Movie?

Lets rank some of the biggest filmmakers out there and decide which one would be the most worthy of directing a European football movie.

Until a year ago nobody really knew who this Englishman was and now he is an Academy Award winning director for his work in Slumdog Millionaire and Boyle is one of the most coveted filmmakers in the world.  I love his work including Trainspotting and Boyle is from Manchester, England as well, so he should know all about the culture of football.  Boyle gets the pick.

He’s a Yank so his knowledge of European football is probably limited and his movies are renowned for their excessive gore and violence, but Tarantino would make a game of football intense to say the least.  The man is a genius, but his love for pulp fiction would likely mean that his match would have more red cards then goals scored.

The man has more money then God and everything he touches turns to gold, but Cameron can choose his projects wisely and he will likely only be interested in soccer if it was in 3-D.  The man knows how to make a globally popular movie though and what is more global then the most beautiful game.

Another Brit makes the cut, but Guy Ritchie already has made one mediocre soccer film.  His gangster movies are always well done and very funny, but the man still hasn’t proven that he can go outside of that box too often.  He would likely write some great lines and have some cool camera effects, but he already has had his shot.

It is just wrong to have this guy on the list.  He is a foreigner which is a plus when discussing the game of football, but he also is going to a resident of the U.S. soon.  For good probably.

Maybe he could direct a movie about a beer vendor or a dialogue enriched scene in the locker room before the match where Luca Toni and Alessandro Del Piero could debate which Star Wars was the best, but this man should have no part of any soccer movie.