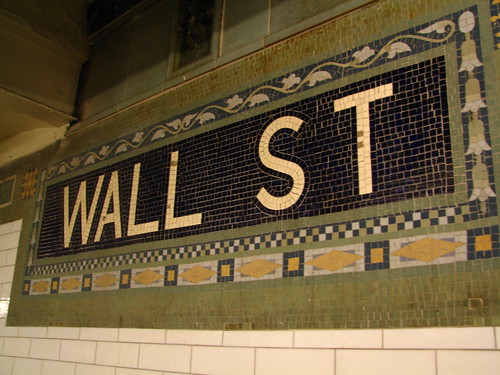 With the Bridge-Terry conflict making its may around the papers and the recent revelation that the 1998 U.S. national team had a similar problem with a riff that developed between Wynalda and Harkes, it seems like soccer players are about as fallible as anyone when it comes to the ladies.  And who has suffered more from this terrible Clinton-esque disease then Michael Douglas and Charlie Sheen?

Well I guess Clinton himself along with Wade Boggs, Tiger Woods, Ashley Cole and maybe John Terry to name a few.  But seriously people!   Charlie Sheen and Michael Douglas are at the top of the “Should of Kept in the Pants List”.

But which one would have made a better national team footballer.  The STO debates….

TALE OF THE TAPE

“You and I are the same, Darien. We are smart enough not to buy in to the oldest myth running; love. Diction created by people to keep them from jumping out of windows.”- Gordon Gekko in Wall Street

Douglas is a legendary ladies man although he was married to the same woman for over twenty years.  Once Catherine Zeta Jones graced the silver screen, Douglas apparently had to have her and married her shortly after his divorce and the two have remained together for some time now.  Douglas is well known for playing parts about infidelity and usually how it catches up with him especially within his family and corporate life.  His most famous works involve many shady situations with the ladies including the film he stars in with Sheen.  He not only buys a hooker for Bud Fox in Wall Street, but he also sets him up with his own mistress.  Now that’s just Terry-tastic.

“Ouch!  That is hot!  Maybe she’s using you to channel some dead lesbian lover…Sounds like my kind of gal!  Let me know when you’re done with her, yeah?”- Charlie Sheen in Being John Malkovich

Charlie Sheen is a legendary ladies man and he has mastered his craft over several decades with everything from actresses to escorts.  He too was married to a famous lady (Denise Richards), but in Sheen’s case it did not work out due to his alleged adulterous behaviour.  Sheen was recently in the news for threatening his third wife with a knife on X-mas or Thanksgiving or something like that (his last of many accused domestic abuse crimes), so maybe he was channeling his old Ricky Vaughn character from Major League.  After all he did sleep with Roger Dorn’s wife in that film.  Certainly a similar dilemma to Mr. Terry.  But the Machine is a legendary party figure and an avid sports fan, so playing football for a European club would be a dream come true.

The young master verses the old.  You have to go with Michael Douglas.  First off, Douglas is more leadership quality of a person.  He is a film producer and a Hollywood mover and shaker.  Sheen has become a television star and that is an area that Douglas wouldn’t touch with a fifteen foot pole.

Secondly, Douglas proved to be a Terry to Sheen in the film Wall Street.  He sets up Bud Fox with his mistress just to knock him down and have him arrested after he gets the inside information about his father’s airline company.  That cold.

And finally, Douglas is Douglas.  He is the man and he will always be the man.  He is married to Catherine Zeta Jones and she speaks with an American accent.  Only Douglas could have this type of power over a woman.