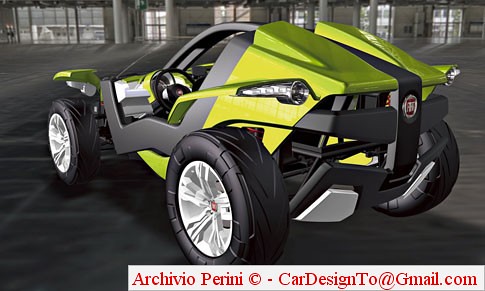 Why was Gallas driving the dangerous vehicle so close to the start of the World Cup you ask?

Because his coach was the one that arranged the activity.

It seems like some coaches like to take their favorite sayings, metaphors, or idioms a little bit too far.  French national team coach Raymond Domenech seems to be one of these coaches.  Domenech arranged for his team to have a dune buggy race last weekend.  The coach probably wanted to teach the team how to reach the finish line or to show them how to win the race for first place.  Also he probably wanted to have some fun and lighten up the mood in the locker room.

Before the dune buggy fiasco that left one of his best defenders with road rash, Domenech had his men scale a glacier in the Alps this winter.  He probably wanted to teach them to reach for the highest summit or to face any great wall that stands in their way.  He probably watched Batman Begins earlier that day and thought it was a cool idea.

But these coaches take these different phrases and expressions way too literally.  These sayings are supposed to go too far, that’s the point of them.  They are supposed to explain the mentality towards facing the impossible and defeating it.

No one can really physically give 110%, so why should you expect them too?

The NFL’s Jacksonville Jaguars head coach Jack Del Rio believes that people can actually give 110% and he wanted to prove it to his team in one of these brilliant exercises.  Del Rio believed in the theory “chopping wood” and he decided to put it to action.  Del Rio’s intentions were to teach his lowly team about sticking it out for the whole season with your best effort and “chopping wood” if you will.  Del Rio thought it would be a good idea to bring an axe and a large tree trunk into the locker room and allow his players to literally chop wood whenever they wanted to.

As I said before Del Rio brought an axe into an NFL locker room and supported the notion of swinging it around like a lumberjack.  The team’s punter wasn’t as efficient with the weapon, as say Paul Bunyan, and missed the tree trunk on a hack and hit his leg instead.  Lets just say that “Chopping Wood” became an axe to grind for one punter.

Lets hope that somebody can get through to these naive coaches like Domenech and explain that these are just methaphors and shouldn’t actually be done or else somebody might really get seriously hurt like that poor punter did with the axe.

I mean would you want to play Eeni Meeni Miny Mo with a guy that actually makes you catch a tiger by his toe?  I don’t think so.   And I would hope if somebody said to you a little bird told me that you wouldn’t start looking around for a talking bird.  And please somebody tell Mr. Domenech not to add anymore fuel to the fire or allow him to air his dirty laundry in public if the team doesn’t do well this summer.   Because nobody in all of Paris wants to see that happen.

But whatever you do, please make sure Domenech doesn’t try to face his problem head on and have his French squad grab the bull by the horns.  Because that would probably not end well for anyone involved.

Well other than the bull of course. 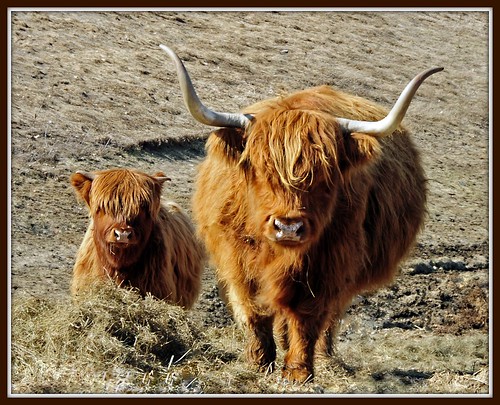