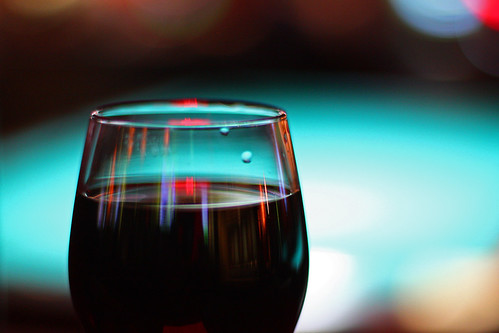 John Terry’s private life has become a public debate over the last few weeks because the Chelsea man and Dad of the Year has been caught in a sexy scandal that involves a teammate’s ex-girlfriend.  Terry has been reportedly linked to an adulterous relationship with fellow national team defender Wayne Bridge’s former lady friend and the married man and captain of England might end up paying for these transgressions by either losing his captaincy or even a roster spot this summer in South Africa.

The decision on what to do with Terry is solely manager Fabio Capello’s call.  The Italian coach of the England national squad has remained quiet about what he is considering and the squad does have an entire month before they play at all.  Capello will have to weigh the importance of both sides of the debate.  Does a captain’s responsibilities go beyond the pitch or should Capello have the best player and leader on the pitch assume the role?

An interesting thing talked about this week is Eric Wynalda and John Harkes supposedly went through the exact same type of rift prior to the 1998 World Cup and the result of the feud was that captain Harkes was removed from the final roster due to his alleged involvement in an affair with Wynalda’s wife.

U.S. national coach Steve Sampson admitted that it was a tough decision to make and he did express the fact that Harkes was the best leader on the pitch, but since the adulterous relationship was affecting his locker room he decided removing Harkes was the best move for everyone involved (except for Harkes of course).

The U.S. ended up not winning a match that Cup and were bounced from the competetion after their group draw.

So perhaps such a thing might influence Capello’s decision.