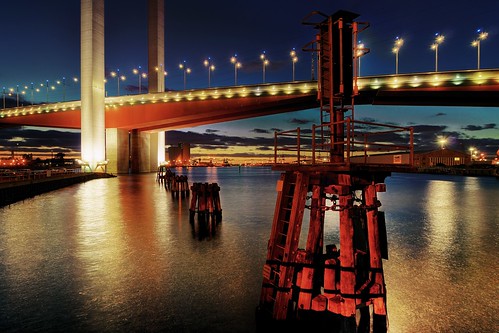 After they made it to the event in 1974, it took the nation over 30 years to make it back to the world’s biggest event.  Australia had only made it to two World Cups before qualifying for their most recent one, but the squad has impressed in the last four years in international football and should become a relatively regular World Cup squad with an easy division to qualify in.  The Socceroos advanced all the way to the second round last World Cup in 2006 and a bogus call of a foul is what cost the squad a chance of advancing further in the tournament.  But despite the fact that they lost to Italy 1-0 the club did prove to be able to hang with the big boys.  After suffering a 2-0 loss to Brazil the club beat Croatia to seal the final spot in the group.

Australia made easy work this WCQ and was one of the first teams to qualify for the event.  They had the good fortune of playing in a WCQ group that included Japan, Bahrain, Qatar and Uzbekistan.  Yes some of those places are in fact countries.  Not much has changed when you talk about the critical players for the club this tourney compared to last.  Lucas Neill is the key defensive player, Mark Shwarzer is still between the posts, and Tim Cahill and Harry Kewell are still the critical offensive forces.  But perhaps most importantly the club still relies on hard nosed defense for survival.

Despite their great success last Cup this is a squad that is projected to win by a line of 125 to 1 right now.  That is the worst of any squad in their group and among the 32 teams it is nearing the bottom of the list.  The biggest reasons why they are projected to do so poorly is that they lack offensive star power, they enjoyed a weak WCQ bracket, and they have no long term history of success in the World Cup.  I dont think Australia is your run of the mill weakest squad in a group, but with their matches against Ghana and Serbia they need to win at least one to advance and I don’t think that happens.  Australia will finish with less then 3 total points earned.