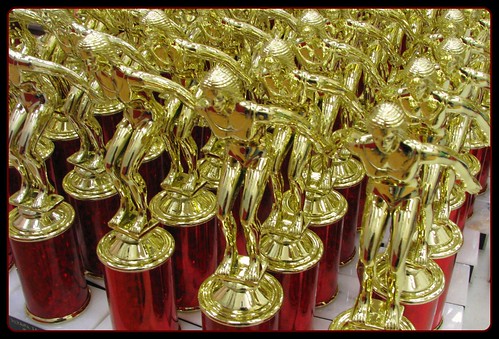 Atletico Madrid has won their first major trophy of the season and the La Liga side achieved the task against last year’s Serie A treble winners of Inter Milan. Atletico beat the Italian side 2-0 in this year’s installment of the European Super Cup. And the match pits last season’s Champions League victors verses the winners of the European Cup.

Jose Antonio Reyes and Sergio Aguero were the two men who scored for the Spanish side and both goals would come in the second half of the match. Reyes scored the first goal when Inter failed to clear the ball out of the box and the Atletico man swooped up the loose ball and placed into the corner of the net after briefly darting past the surprised defense. Aguero would add on to the tally by placing the ball into the open net with seven minutes left in the match.

Diego Forlan, Uruguay’s star this summer in the World Cup, was contained by the tough Italian defense today and was rarely a significant force, but the intense focus on the star left Aguero open to make several excellent runs and the young Argentine would provide the best offensive spark of the match for the Spanish side.

And the season will start on a positive note for the mediocre La Liga squad from last season and that will be critical considering how terribly Atletico started last season nearing the relegation zone for most of the year. But it appears this season offers plenty of newfound hope for the club with tremendous offensive talent and the top four seems like an attainable goal for last year’s ninth place side.