All I Want for X-mas: Xerez & Villarreal 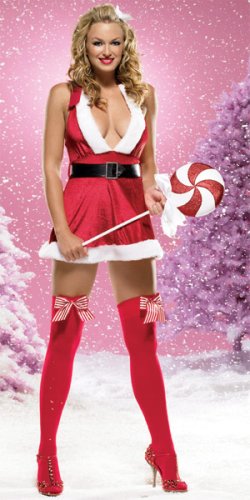 All Xerez wants for X-mas is a completely new team.  But since that will never happen Xerez needs to come up with a backup plan.  How about a Disney animal that scores goals left and right?  It makes perfect sense.

Think Air Bud or whatever the name was to that Friends’ Joey movie where a monkey plays third base for a minor league baseball team.  Xerez is so bad on offense that they score a little bit over a goal per month on average.  Obviously the way they are doing things is completely wrong and they need some desperate changes to the way they evaluate talent.

Putting a monkey or a giraffe out there will likely not help the suqad, but with only four goals so far this year I think I have figured out how the club could at least convince fans to come and watch a match or two.

Besides could the monkey do any worse then the current talent they have out there?  At least their fans would be entertained for once.

All Villarreal wants for X-mas is a few more goal scorers.  The Yellow Submarines have turned it around recently and the frigidly cold Guiseppe Rossi is at least on the board and the club is beginning to pick up the pace.  Giving young Rossi some more forwards and attacking midfielders to shift the defensive attention might set off a goal scoring bonanza.

It certainly won’t hurt the squad to have some key players off of the bench.  Sneijder has done wonders for Inter so far this year, so perhaps Villarreal can find their own lesser version.

But if Villarreal could have any wish they wanted this X-mas then how about a time machine.  That way they could replay some of their early league matches and still have a shot at finishing in the top four.