All I Want for X-mas: Siena & Chievo Verona 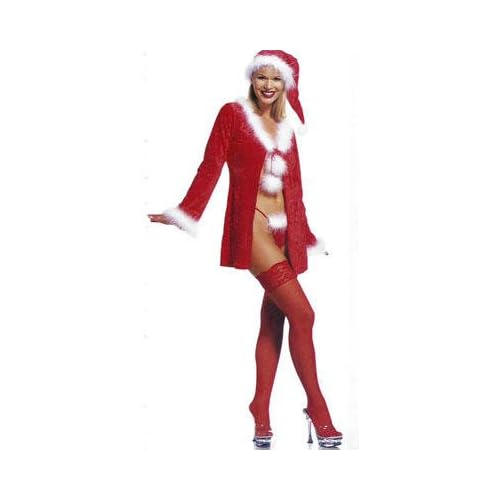 All Siena wants for X-mas is a steel curtain.  No not literally, it’s a metaphor people!!!  But that is how bad Siena’s defense has been this year.  Not only is it the worst in all of the Italian top flight it is one of the worst units of all major professional leagues.  Siena is averaging about two goals per game on defense and although the squad has won two matches, they may never win again if they don’t fix their defensive issues.

Also it would be nice to not fire a coach for say… the rest of the year.  Siena is the only squad that is already on their third and pretty soon they will be on their fourth and after that who knows.  Maybe they can field a rival team of former coaches still under contract, but I’d say play it safe and let what’s his name finish out the year.

All Chievo wants for X-mas is a tad bit more offense.  Chievo doesn’t want to be greedy this holiday season and it has been a nice December/November for the eleventh place squad, but currently their is only one team ahead of the squad that has less goals (Fiorentina) and that team has the best rated defense in the league which Chievo doesn’t.

Pelissier has been reliable for the squad up top and hopefully one more offensive talent can present themselves by the end of the season.  Right now though Chievo is avoiding the no fun zone and things are going really well.  (Hopefully I didn’t just jinx them)