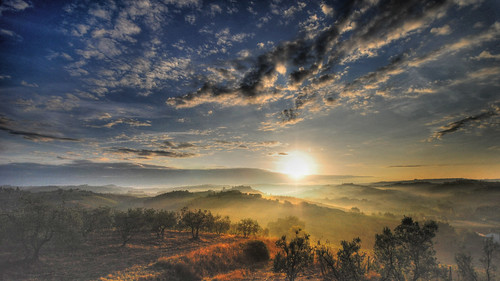 There is still a lot of football left, but lets take a brief look at the best and worst club stats so far in the second tier of Italian football.

They say defense is what wins championships, but this season all three of the top clubs also lead the league in total offense.  But third place Grosseto take the cake with 41 goals this season and they narrowly lead the top two squad by a single goal right now.  It is still any club’s chance to take home the honor though.

Cesana’s defense has been freakishly good this year and the club currently leads the stat by eight goals over the rest of the competitive clubs in the league.  In fact half of the clubs in the league have doubled their total for the year of 16 goals.  In fact a few clubs have nearly tripled that unbelievable total.

Lecce’s 13 wins out of their 26 matches is the best total so far this season and the relegated squad has also been one of the most consistent squads when it comes to home verses away record.  They don’t have the most home wins, but they do have a .500% record both at home and away and that is pretty impressive.

Salernitana has only won four matches this season and that is two worse then any other squad in the league.  At least they have captured an away win this year (although just one) so they don’t have to worry about the shutout this season.