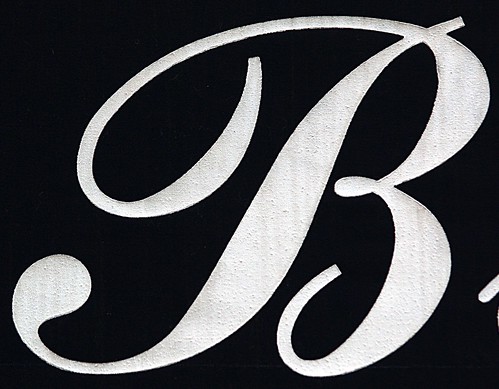 Last year’s last place squad on the top tier is the only relegated club that is making any noise on the second tier this season and the club is doing it in impressive fashion.  they lead the league in wins and total points and if they keep it up then they will get a second chance next season in the big show.

Last season’s 7th place squad is only a few points back from the first place club.  They are probably the most consistent club in the league (winning 6 matches both home and away) and by the end of the year Sassuolo will likely be on the top tier for their first time in a long time.

The number one offense in the year is just barely in a top three spot for now, but if they do not tighten up the defense then they might find themselves on the outside looking in.  But the club can score goals and that never hurts your chances of promotion.

Last season’s 22nd place squad has moved way up to the board thanks to excellent defense.  They haven’t finished better then 16th place in recent memory, so the club has really turned it around this year.  Potential most improved squad award is in the works here.

Ancona, last season’s 19th place squad, is currently in sixth place and has a nice shot at finishing in the top three spots.  It will be no easy feat, but the club has proven to be worthy of competitive Serie B football and should finish the year near promotion.