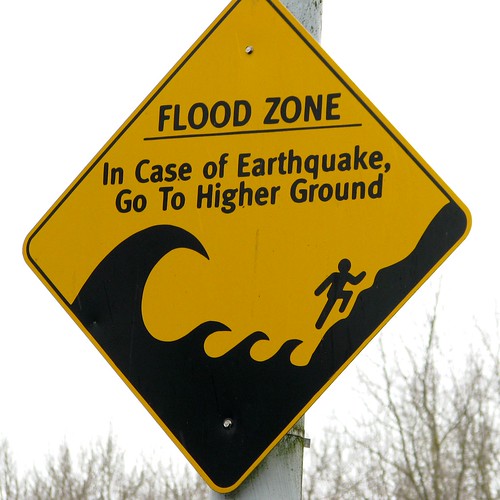 The Side: The San Jose Earthquakes couldn’t climb very far out of the league’s basement last year and are thanking their lucky stars (all one or two of them) that there is no relegation from the top of the American soccer pyramid. The most frustrating thing about their year was that they seemed to actually take a step backward. This franchise has won a Supporters Shield and two MLS Cups, but their “hiatus” has hampered them. Sure helped Houston though!

The Pride: I think SJE fans will be a bit delighted this year though. Yep, I’m opining that last year was a classic sophomore year slump, and that they will finish above 7th in 2010 for the first time since their reboot. Why do I like their chances? I don’t really, I just think they’ll finish sixth. All kidding aside, they have a few guys I think can play with poise, like Alvarez and Convey. I think they could have success up top with Cornell Glen and Eduardo.

The Guide: Hey, in theory Glen and Eduardo could be damn good together, and even if one of those guys goes down or doesn’t live up to the hype, Wondolowski and Johnson can be stirred in for good measure. But, I still think the Quakes won’t win one of the three major US trophies (US Open Cup, MLS Cup, Supporters Shield) in 2010. Why? It’s their deplorable defense.  The Quakes gave up 50 goals last season, the most in MLS. They must build from the back to better their squad, and I don’t think they’ve done it yet. I put the odds of them hoisting hardware at 40:1.