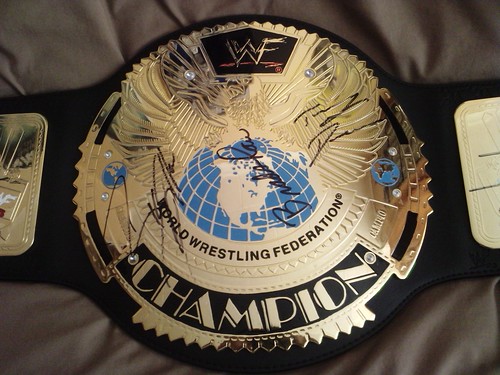 The Side: Real Salt Lake is the reigning champion of MLS, and they surely deserve their title belt based on last season’s heroic sprint to the finish. They barely made the playoffs, but once they were in there was no one who could stop them from claiming the Cup. Jason Kreis must be recognized as one of the league’s top coaches despite his tender years as a manager, and his ragtag blend of dedicated vets and upstart youngsters are a fine side.

The Pride: Personally, there are few guys I like to watch play more than Kyle Beckerman. I am definitely an admirer of the dedication he displays when he plays defensive mid. And yes, I also enjoy watching his enormous, legendary dreads bounce around the pitch. But, I also would endorse several other “Salt Lakers”, like lighting fast Findley, midfield maestro Morales, and garguantuan goalkeeper Rimando, just to name a few.

The Guide: I actually like Real Salt Lake to have a very good year, which is strange because I don’t think I have ever felt that way in any season of their existence. They finally have a strong team in place and a fantastic manager on board (not to mention, a beautiful new stadium). Their cup runneth over, but will they win another Cup (MLS Cup, Supporters Shield or US Open Cup) in 2010? I think the odds they will are 10:1. Odds Beckerman chops off his dreads?

Too high to calculate.