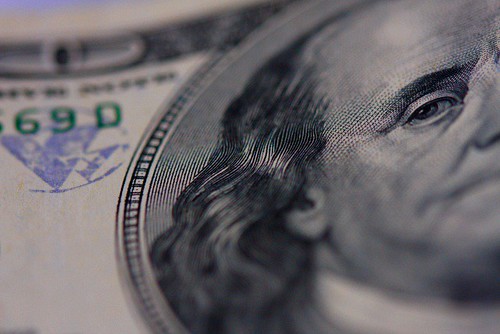 The Side: The Philadelphia Union are the new kid on the block in MLS, and they hope to hang tough with the league’s more seasoned sides. They are going to try and replicate the Sounders’ success from last year when Sigi Schmid mixed vets and youngsters together like roasted onions and peppers on a delicious cheesesteak. I like this team and I wish them luck. I really admire the Sons of Ben, supporters of the team who triggered its creation via grass roots efforts.

The Pride: The Sons of Ben should take pride in what they have done for the soccer loving souls of Philly, but grass roots efforts won’t ensure success on the grass pitch. In fact, most could make an easy case for why the Union will look divided in 2010. But, I like some of the team’s basic building blocks – like GK Chris Seitz, FW Sebastien Le Toux, and DF Jordan Harvey. I especially like Danny Califf, a guy who has served Sam’s Army as a member of the US National Team.

The Guide: Califf may have his hands full on defense though because I am afraid this team lacks a killer instinct up top. They are going to be big underdogs in 2010, and I think that is fitting considering where they come from. Philadelphia is synomynous with a toughness of spirit. It’s a town that is not afraid to take on tyranny, and its underdog rep is firmly rooted in deep Rocky roots. This team as a whole sort of reminds of Balboa himself, a scrappy puncher who fights for his family, friends and dearest fans. I don’t think they will be ringing bells in celebration of a top MLS trophy any time soon though. In fact, I will put their odds of hoisting hardware at a Ulysses S. Grant “$50”:1.

And, yes, 100 would have been more appropriate. Good luck Philly. You’ll need it!