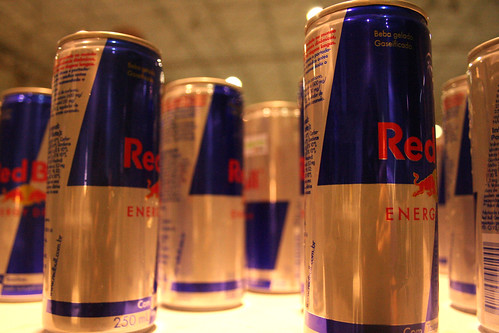 The Side: Red Bull may “Give You Wings”, but the New York Red Bulls were more likely to “Give Supporters Stings” in 2009. They were historically terrible. The only thing more shocking than their uninspired play was the fact that the team had rallied to reach the MLS Cup Final just one year before. Maybe the beatdown the Crew laid on them led to a long hangover, but one cannot deny that this is still a team in desperate need of rebuilding. Hmm, speaking of which…

The Pride: The real pride of the MLS brass and the Red Bulls front office is their shiny new stadium in Harrison outside New York. Now, as someone who detested Giants Stadium, I must say I approve of this upgrade. But, the front office also needs to be focused on upgrading their on-the-pitch product. This team is still very shallow and completely overreliant on a few sometimes selfish star players. Most of all, this team needs a sense of urgency. After all…

The Guide: Some of its rare, dedicated talent (like Mr. Angel) aren’t getting younger. Now, don’t get me wrong. I don’t think they will be as bad as last year, which was a perfect storm of shittiness. I do like some of their players (like Seth Stammler and Dane”gerous” Richards), but I think they don’t have any real chance of winning their first significant domestic trophy in 2010. I’ll put their odds at 50:1. I hope they improve. Maybe their new home will bring some luck.

Oh, nevermind, it’s in New Jersey. Fuhgeddabout it, they’ll sleep with the fishes.