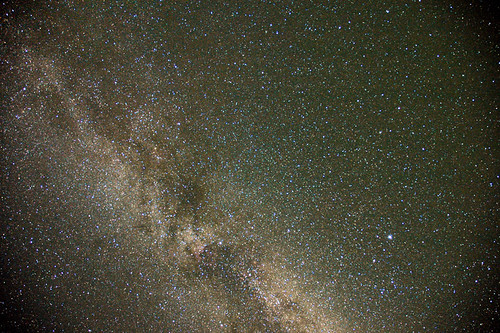 The Side: A galaxy is a cluster of stars. Ironically, the LA Galaxy are not a cluster of stars. Nope, they have maybe two or three stellar players, but they do not have a cluster. I don’t think they will be as successful this year as they were last year, but I am certain they will be better than they were in 2008. After all, they had a very good 2009, and one has to like Arena’s chances of putting together another winning season (so long as Donovan returns on time).

The Pride: The Galaxy have several good players beyond Donovan and Beckham, including a hell of a keeper in Donovan Ricketts. They also have crafty vets like Berhalter and Mathis (who is nursing an injury already) and fantastic youngsters like Edson Buddle and Omar Gonzalez. Arena has put together a nice blend of talent and leadership, and (so long as the team doesn’t implode if its biggest star, LD, is only focused on South Africa), they will be strong in 2010.

The Guide: Like I’ve been saying, the Galaxy could have a very good 2010, but to do so they will need Donovan to come home, stay healthy, and keep his eyes on the MLS prize. They will also need their defense to continue to dominate like they did last season. I think they will be good, but that they probably will not hoist any hardware next season. In fact, I am going to put their odds of winning either the MLS Cup, Supporters Shield or US Open Cup at 13:1.