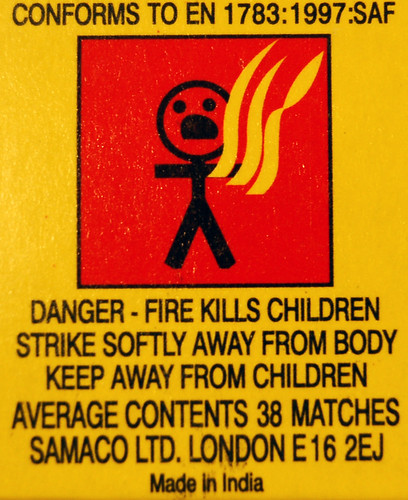 The Side: The Former Burn are hoping to deliver at Pizza Hut Park this year after spending the last few seasons out to lunch. They made a heroic run at the playoffs last year though. It was Jeff Cunningham who ignited their offense and took them from basement dwellers to playoff contenders. Schellas Hyndman is still manning the controls, and he is hoping FCD 2010 looks like FCD late-2009. I don’t think it will happen, although I do like me some Heath Pearce.

The Pride: I think FCD’s hopes all hinge on the play of Cunningham. He was resurgent at the end of last season, but will he keep his conditioning up, stay healthy, and be even better in 2010? If he is, he will be very, very scary. Dario Sala is the captain GK, and he certainly has a ton of experience, but I have never liked him in the net. He just makes me uncomfortable for some reason, sort of like how I feel when I see Marc Summers on TV and it’s not Double Dare.

The Guide: The Former Burn could have a majestic 2010 if they can regain the form they had at the end of 2009, but – like I said above – I am not persuaded that they will fulfill their potential this year. This team has some exciting young stars of tomorrow (like Mr. Shea), but I don’t think they have the depth (or determination) to hoist any hardware in 2010. But, then again, I didn’t give them any credence last year, and they made a remarkable run. So, I will put their odds of winning one of the Big Three (US Open Cup, MLS Cup, Supporters Shield) at 25:1.