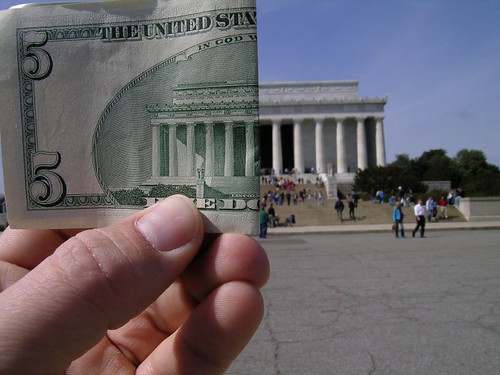 The Side: DC United is without a doubt the most successful squad in MLS history. After all, they have won two US Open Cups, four MLS Cups, four Supporters Shields, seven Eastern Conference Championships and one CONCACAF Champions Cup. However, none of those titles came in 2009, so the team has undergone a bit of a shakeup. Now Curt Onalfo is steering the ship, and he is hopefully steering away from the waters he capsized in when he was with KC.

The Pride: Onalfo doesn’t have much more talent in DC than he had in KC. He has some young up- and-comers though in Pontius and James and he has amazing veteran leadership in legends like Jaime Moreno and Bryan Namoff. In fact, no player has given more to an MLS franchise than Moreno has to United. GK Perkins has a decent record and potential to put up a nice season, and McTavish and Cristman are two guys I’ve always liked for some reason.

The Guide: I think I like McTavish, Cristman and the rest of the Black and Red to have a good year in 2010. Onalfo has a team with chemistry, but he will need to start adding some nice depth if he wants to win it all. Guys like Moreno can still play, but they can’t be overextended and still compete at 100% when the playoffs roll around. I think DC will get it done though, and I wish them luck. I put the odds of them winning at least one trophy (either MLS Cup, US Open Cup, or Supporters Shield) at 16:1. Sounds low huh? Well, it could be its hard for me to divide with United on my mind.

Keep coming back this week for more previews (and pathetic puns). Peace.