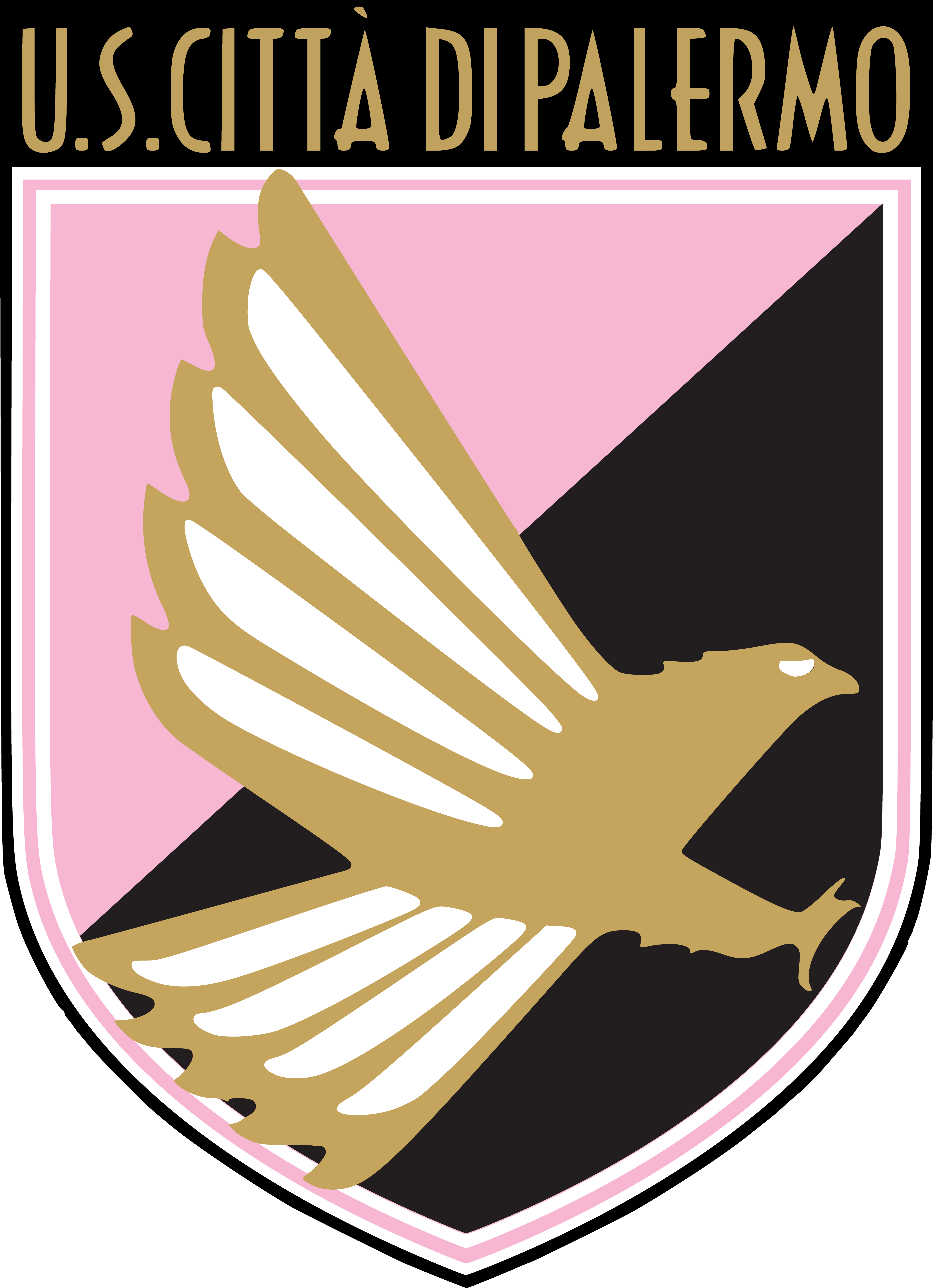 Team Overview: Palermo got back to Serie A in 2004 after a long draught in the lower divisions. The Rosanero have been fairly successful in their short amount of time in the top division of Italian soccer. They easily avoided relegation this year, and many think they are a team that could continue to rise. I am not so sure, but who knows?

Top Performers: Palermo owes its solid finish to Edison Cavani and Fabrizio Miccoli, who both had 14 goals on the season. Miccoli also had 9 assists too though, so he was arguably the squad’s MVP. In the net, Marco Amelia played very consistently, and he only ceded a mere 1.32 GAA. All in all, they had some talent, but not enough.

Highest Highs: Palermo was dominant at home, winning 14 matches, losing only four and tying just once. That put them 4th overall for best home record in the league. Their most impressive home win was their 5-1 beatdown of Cagliari. While they did not have as much success on the road, they did best Juventus 2-1 in one memorable match.

Lowest Lows: Palermo really, really, really sucked on the road. They only won three games, and they were lucky to escape with draws on many afternoons. Toward the end of the year, the team faded too. In fact, they tied Sampdoria and Atalanta when all they needed was one win in those two games to make a run at Europe.